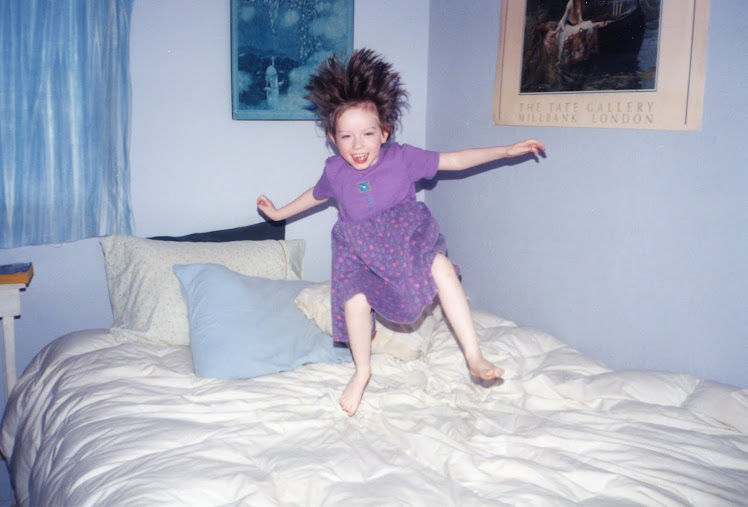 How would you feel if your worst fears are confirmed?

Whenever we go to Stanford for a medical appointment, we stop at the Disney Store so Queen Teen can indulge her obsession with all things Disney. Ice cream isn't enough any more, instead Queen Teen gets to buy a new doll or shirt or trinket, usually related to a Princess.

My Disney Store is called Godiva... as in Godiva chocolate. There is a Godiva store at the Stanford Mall so my treat after the long drive and worry is to blow thirty bucks on a box of delectable truffles. I would spend so much because we used to only go to Stanford three times a year. Now we'll be going more often, so I'd better cut back on my Godiva splurge before I gain 40 pounds and max out my credit card.

However, we won't be cutting back on Disney.

Queen Teen had a genetics appointment last week with Dr Enns, the leading expert on Mitochondrial Disease in the U.S. We've been working with him for 5 years and he's put her through every test he can think of to confirm whether or not she has Mito. All of the tests come back negative. The mitochondrial sequencing test showed an anomaly in 100% of her mitochondria, but this is more likely a familial trait, not the cause of her illness. This time, I was the one who had to get blood work (Queen Teen loved that) so they could determine if I too have the anomaly. This would confirm that it's just the way our mitochondria are made.

Dr. Enns was alarmed at how rapidly Queen Teen has lost ground, and it felt reassuring that the doctor is just as worried as we, her parents. Reassuring isn't the right word. You know that feeling when you go to the doctor convinced that something is terribly wrong with your child, only to have a condescending physician pat you on the head and tell you not to worry? It's infuriating. Then you go to a different doctor and that doctor takes your fears seriously and immediately gets to work trying to help your child. You feel calmer and reassured that the doctor cares about your child.

But how should I feel when the doctor confirms my worst fears about my daughter, tells me to trust my intuition without actually giving a prognosis, and talks about aggressive tests to find the right treatment to improve her quality of life? We're not discussing cures or longevity, we're discussing symptom care and slowing down progression.

Dr. Enns and her new neurologist want a muscle and skin biopsy, and we agree, even though this means anesthesia and minor surgery. While she's out, they will draw more blood and try to squeeze in an MRI. He has recommended a newer Mito-Cocktail and is recommending that she be part of a medication research trial.

I can't believe I'm going to put my kid on experimental medication.

It will take some time to get the appointments organized (she also needs to see a cardiologist and respiratory specialist, as well as the surgeon and several doctors on the medication committee) and I'm so thankful that Dr. Enns' assistant is dealing with that. Hopefully, we'll get this done before school starts August 20.

Queen Teen will be getting a lot of Disney swag this summer, and I'll probably be eating way too much chocolate.
Posted by Rena at 9:04 AM

I can't even imagine what you all must be going through. I am glad to hear your doctor is working so seriously with you, even though it is yet a mystery. Many blessings to you while you navigate this frightening ground. peace. Alcina

I'm so sorry. I hope the tests get the information they need so they can get to the bottom of this. And I say get all the Godiva chocolate you want!

Oh, Terena. I hope you get some solid answers. I don't know how I would feel in your place - reassured that a doctor was finally listening, but also terrified and heartsick at the same time. I've had a few parents of kids with mito ask me if Nolan could have mito (with several systems affected) and my only thought is "I hope not."

Sometimes there are no words - the journey to an answer will take a lot of strength and courage. I'm glad there is a Godiva store near Stanford - and I hope QT gets all the Disney Swag she can carry. xoxo

No words but good thoughts -

Newer Post Older Post Home
Subscribe to: Post Comments (Atom)
My daughter was born with visual, hearing, and motor impairments, so learning to walk was a difficult task. She used to fall down all the time! We started calling these falls a "Gravity Check," which made her laugh, get up off the floor, and try again. 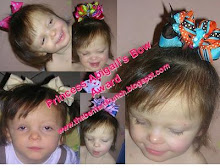